Play the Boss v Boss game mode in this expansion for Arena: the Contest

The huge expansion with 100+ Quests for Arena: The Contest 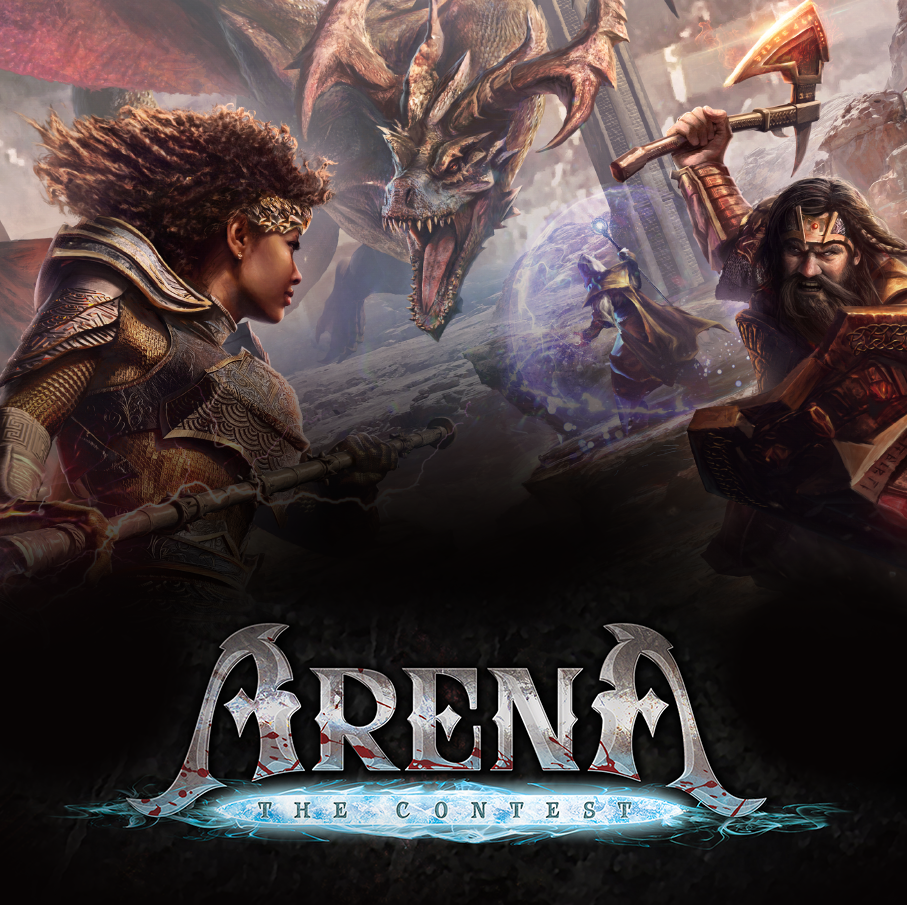 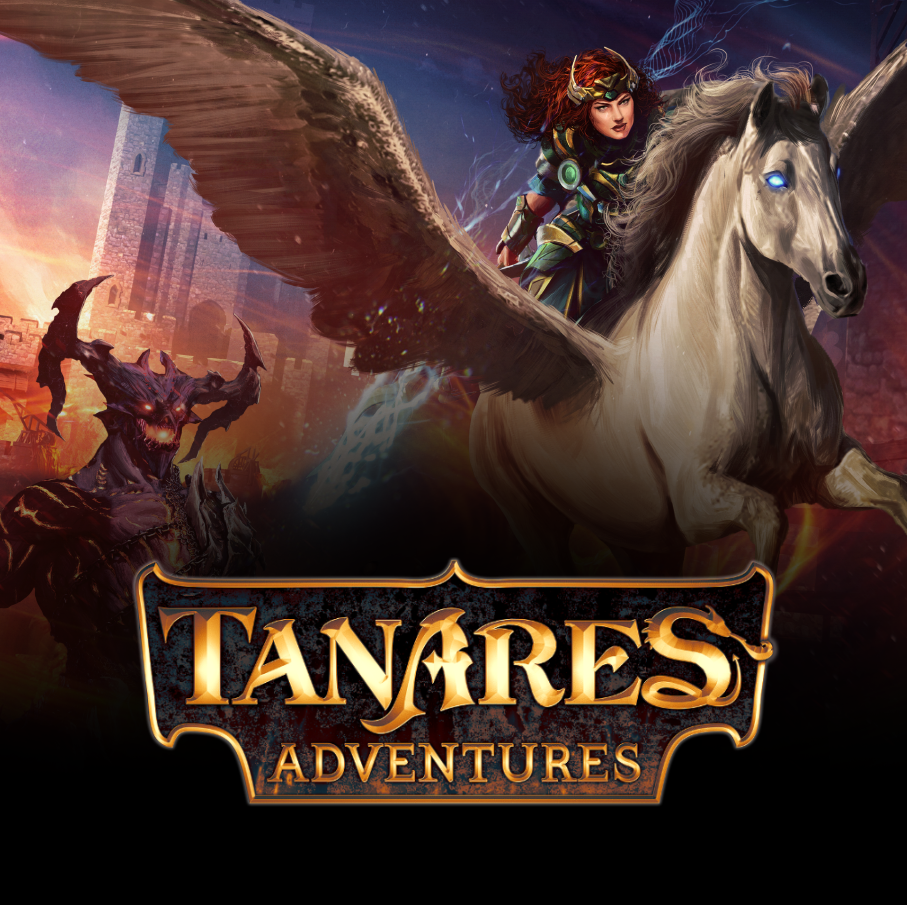 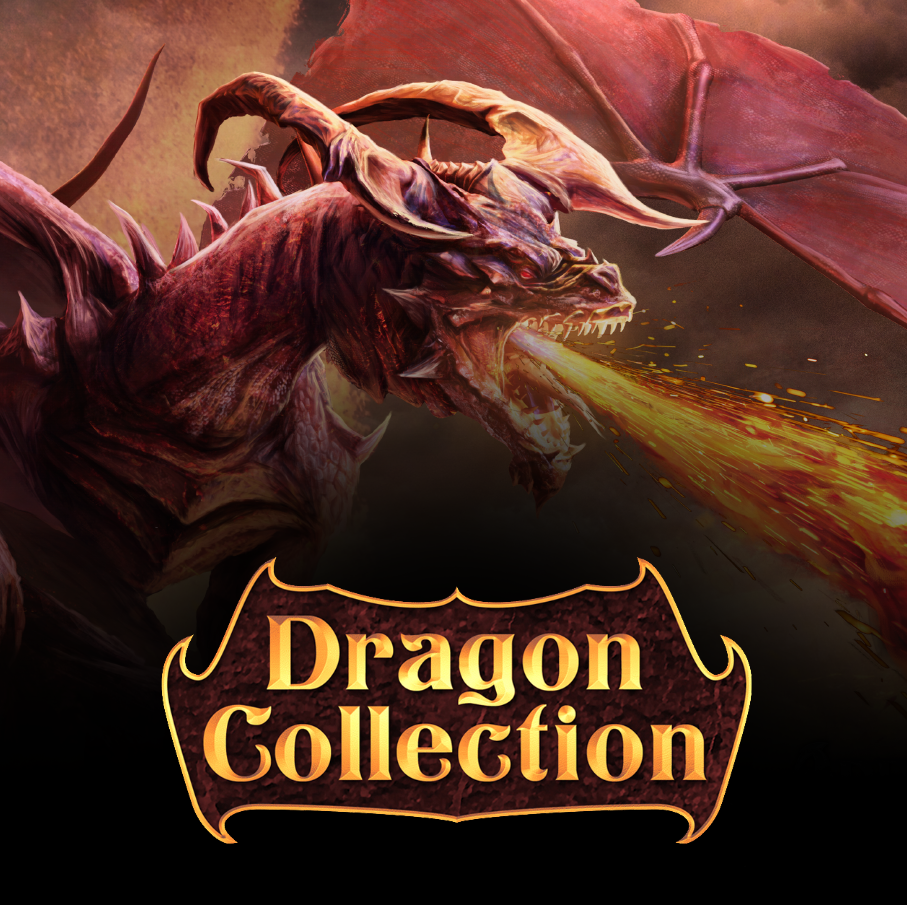 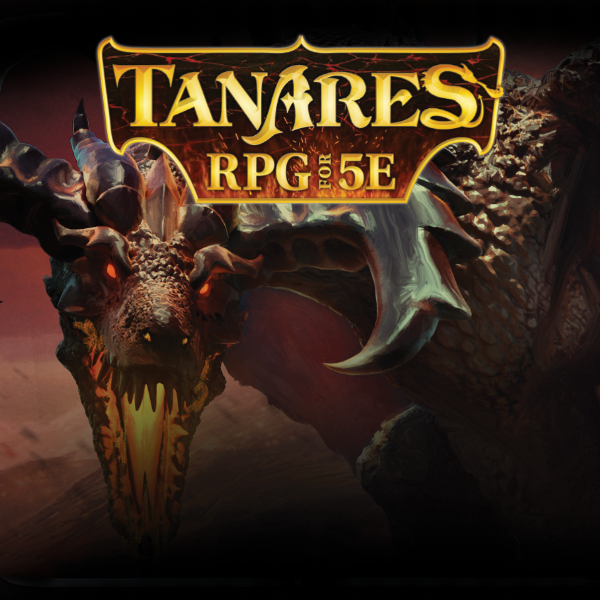 DRAGORI GAMES is a tabletop developer and publisher, responsible for the Kickstarter hits Arena The Contest and the sequel that expands its universe, Tanares Adventures.

Founded with the clear mission of creating board games that would sit on everybody’s tables, not shelves, we quickly earned our reputation as one of the industry’s most respected and praised newcomer companies, by focusing on creating well-designed, highly engaging games where every detail matters, and making them available worldwide and in multiple languages. 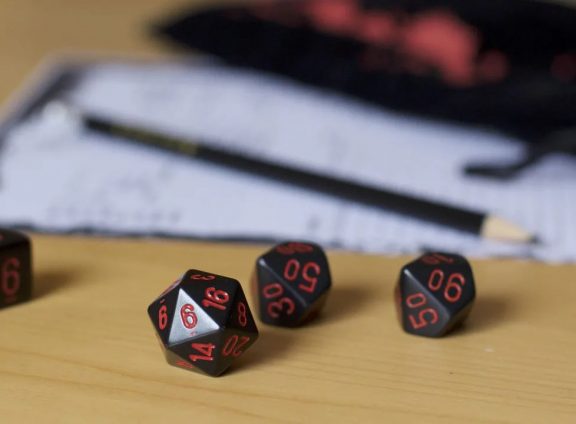 Years ago, during a session of the most popular RPG in the world, we had the idea of trying to play a Player Vs Player match. After some failed attempts, it became clear that the system — as expected — was not suitable for this, since the focus in RPGs is to tell great stories […] 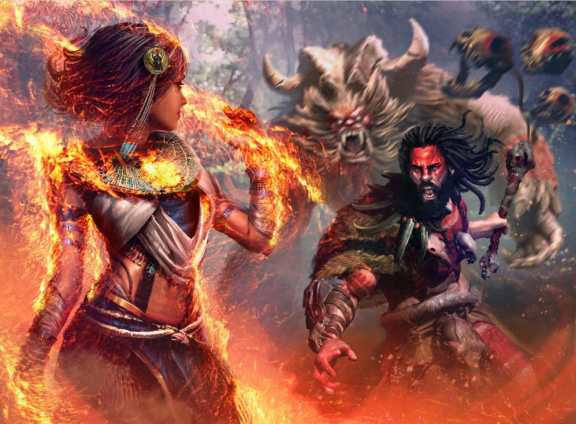 The much-awaited sequel to the hit Arena: The Contest, Tanares Adventures is a massive semi-open world expansion for the first game that includes more than 200 hours of gaming content, more than 100 Quests, and new game systems and mechanics that increase the possibilities even further, in both Cooperative and Competitive matches. The new AI […] 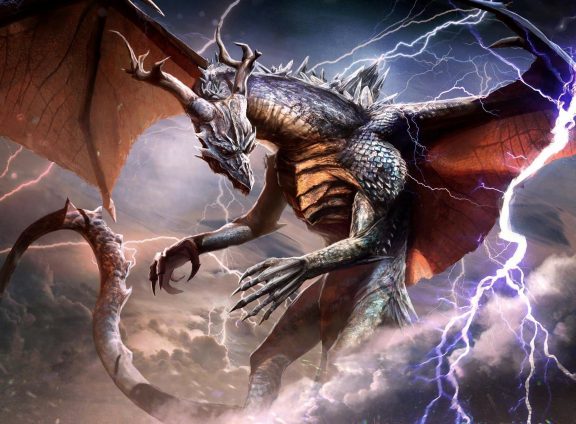 In Arena: The Contest, a turn-based, tactical combat miniatures game, one to eight players set up teams of Heroes selected from a large and diverse roster, either to face ancient perils together or to have a battle of wits in thrilling showdowns against each other.  Choose between Cooperative Mode (PvE), where you stand against a […]